Help mothers ensure that their babies grow to be healthy children.

Since 2008, project partner, Edzimkulu, has been providing home based access to care for children under 5 focusing on breastfeeding, malnutrition prevention, immunization coverage and prevention of mother to child transmission of HIV. In the current phase of the project mothers will be provided with care and support from the time of pregnancy until her child reaches five years of age. 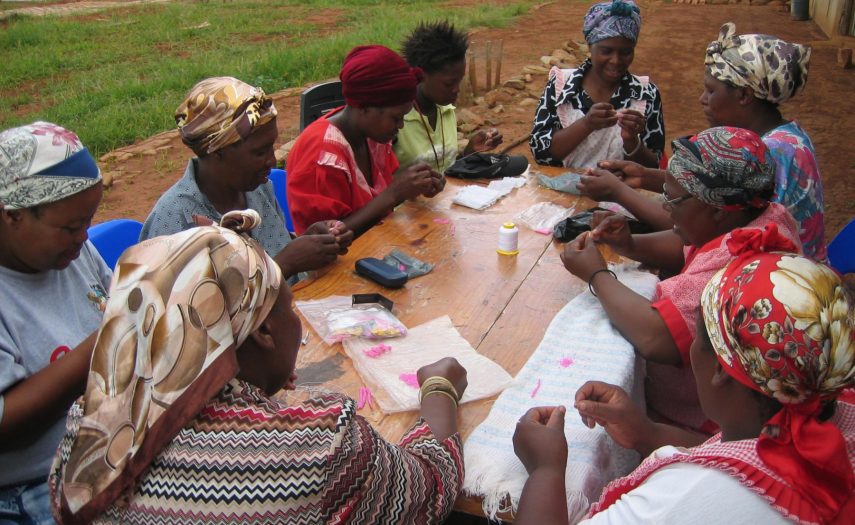 Maternal and child health at risk

Severe staff shortages, long distances, and lack of transport contribute to more than 25% of children being born at home without qualified medical assistance.  Since there is little private ownership of vehicles, women in labour and children and adults who are very ill depend on ambulance transport which can take from 8 to 24 hours to arrive.  Without electricity and running water, children who are bottle-fed run the risk of contaminated formula resulting in severe diarrhoea.  40% of pregnant women carry the HIV virus and risk transmitting it to their babies both before they are born and more likely through breast milk.

Ongoing support for mothers and young children will lead to reduced maternal and child mortality. The tracking system in place in Ndawana allows for early intervention which leads to prevention and promotion of healthy children instead of focusing on curative solutions.

The continued development of an electronic tracking system will assure that each child has up-to-date records and potential risks will be identified in a timely manner.

CFC has enjoyed a successful and growing partnership with Edzimkulu since 2013.  Edzimkulu began working in the village of Ndawana in 2003, where they built, with the villagers, a community centre and clinic to work in the AIDS epidemic.  Edzimkulu at Ndawana has been recognized as one of 18 sites at the national level for best practices in community oriented primary health care and integrated management of childhood illness.

Ongoing support for mothers and young children will lead to reduced maternal and child mortality. 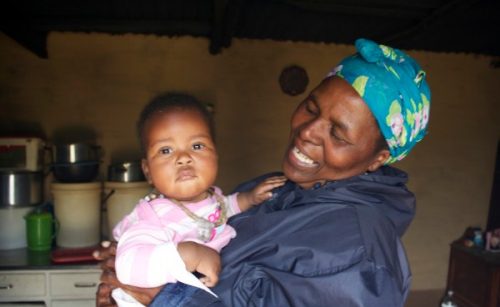 By: Chris Newton Director of CFC’s partner organization in South Africa – Edzimkulu In Ndawana, a community of less than 4000 people,  225 child...