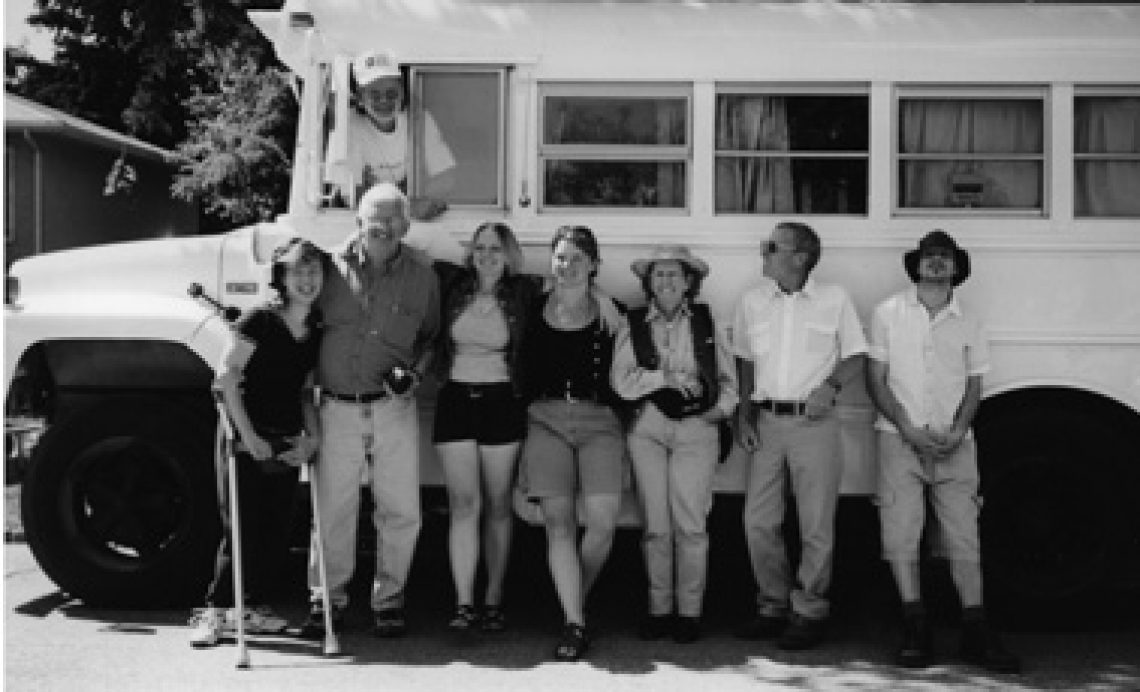 Doug traveled with Change for Children’s Travel for Transformation Tours to Nicaragua and Brazil in 1997, and then returned to Nicaragua (by bus!) with the ‘Magic Bus Tour’ in 1999. Upon arrival, Doug stayed on to help with the post-Mitch reconstruction effort in north-western Nicaragua, where he spent 5 weeks working construction in a tiny village under 35 degree heat. Doug was a champion of children’s rights and formed special bonds with many of the children he encountered – despite the language barrier. Doug’s smile was always his way of reaching out to everyone around him and brightening their day. He will be missed by the Change for Children community, but will always live on in our hearts.