When growing food is a matter of life or death.

For nearly twenty years, CFCA has been working in Comitancillo. This project works with the Mayan Mam indigenous peoples to provide tools, seeds, and agricultural training for farmers marginalized by the Guatemalan government. 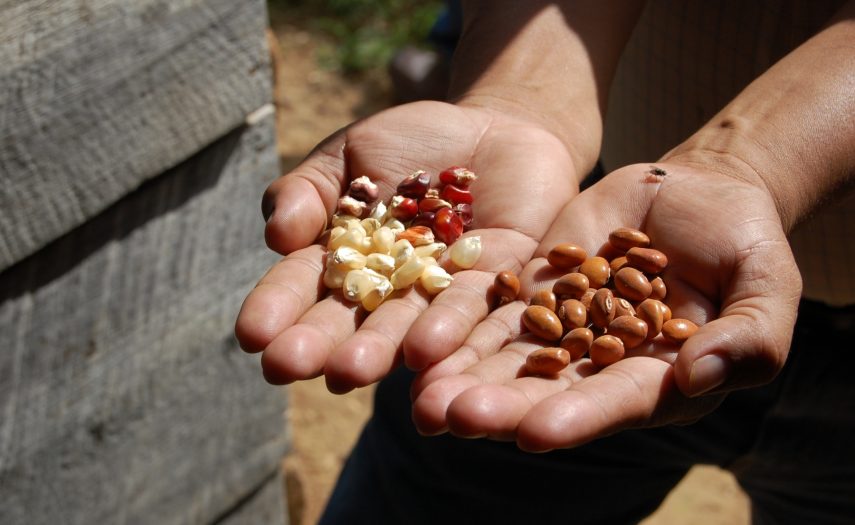 The effects of globalization and climate change are taking a serious toll on the world’s most vulnerable populations. Small farmers have difficulty predicting growing seasons and are struggling to produce crops in the face of extreme weather, including droughts and flooding.

The majority of the residents of Comitancillo are indigenous, subsistence farmers who use traditional agricultural techniques to grow corn and beans. While agriculture is the basis of the people’s economic lives, it rarely provides more than what is needed to feed their families, most of which live in poverty.  Prior to Hurricane Stan in 2005, the people of Comitancillo faced a variety of problems including a lack of adequate income, a high level of illiteracy, high indices of malnutrition and low levels of education and training. The area was hard hit by the hurricane, and much of its infrastructure (including schools and water facilities) was destroyed, as were crops and livelihoods. Reconstruction after the hurricane has been slow and government support has been very limited.

The Comitancillo region in the western highlands of Guatemala faces high rates of extreme poverty and malnutrition due to frequent disasters and an economic reliance on growing cash crops for export rather than for food. Farmers here are in need of monetary and technical assistance, as well as improved seeds and tools to make this region productive enough to feed its population and to produce export crops to diversify income and stimulate the economy.

The project includes  nutrition and environmental education programs in schools and the establishment school gardens and agricultural training for students. School gardens supply school lunches using produce from their gardens.

This project benefits  5 schools (800 students) as well as 250 farming families (2000 people) who receive improved seeds, tools and training to improve agriculture and by extension nutrition in this region.

With the generous support of: 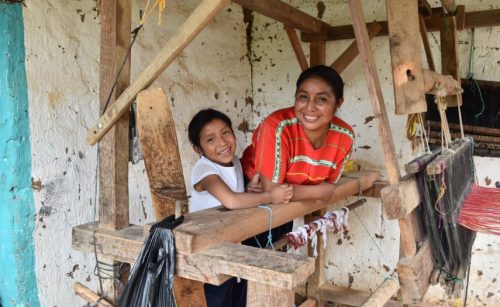 Your support changes the World

Thank you to everyone who came out to celebrate the Common Threads that connect us across miles and circumstance and opportunity at the Development Di... 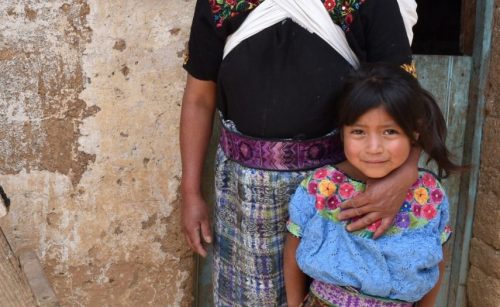 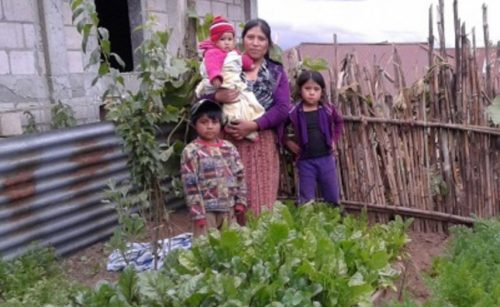 Determined to improve the health and nutrition of her family, nine months ago Alida began to work a tiny plot of uncultivated pastureland with a visio...

Supporting the rights of marginalized peoples.

Nutrition and environmental education for students. 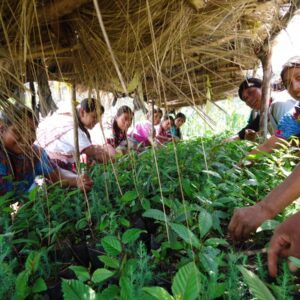 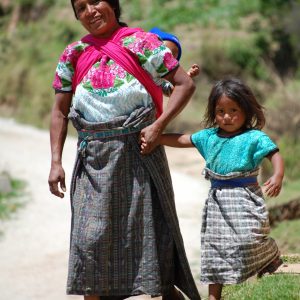 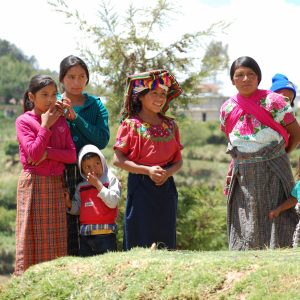 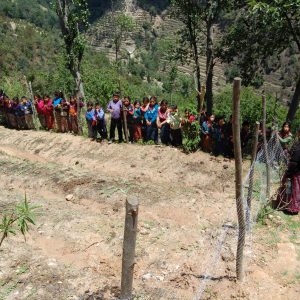 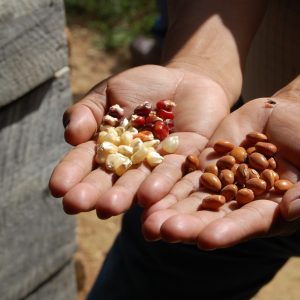 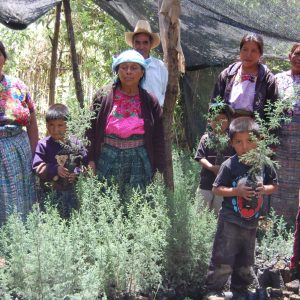 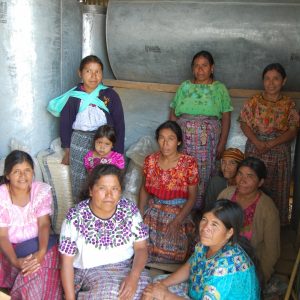 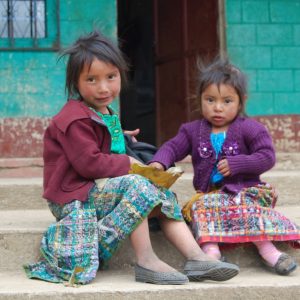 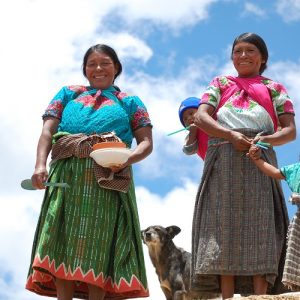