For several years Change for Children has partnered with Kindness in Action to facilitate dental health in BOSAWAS, Nicaragua. This very important ecological region is home to approximately 32,000 Miskito and Mayagna indigenous people who are facing challenges of climate change, extreme poverty and threats to their indigenous territory. The annual brigade provides dental care to hundreds of Miskito and Mayagna indigenous peoples who have no other access to dental services. Malnutrition, poor quality water and famines caused by frequent disasters plague this vulnerable and isolated population.

One member of this year’s brigade, Nicole Farn, had this to say: 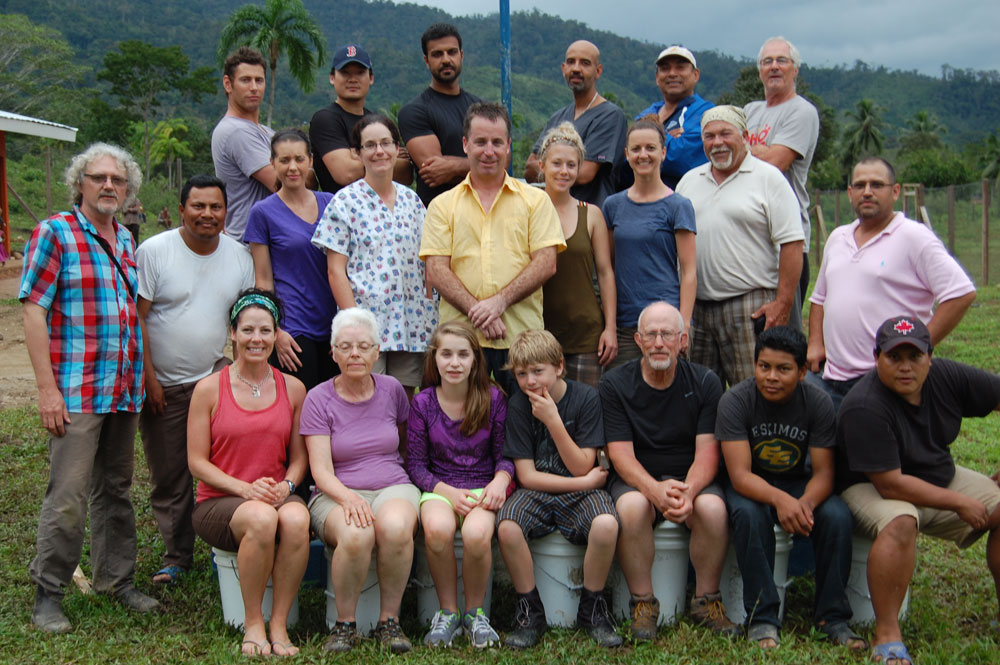 “In total, the dental brigade treated 320 patients, pulled 769 teeth, and completed 72 fillings in the 4 communities we visited. Though the smiles with which we were welcomed now include a few more missing teeth, they were much bigger when we left given the pain that has been alleviated.
We made a difference in the life of the child who can not sleep at night, the woman who can not chew her food, and the man who suffers the unbearable pain of infection. For a few days, the Miskito people of the Bosawas shared with us their stories, their culture, and their way of life, a life drastically different from our own. Members of the dental brigade stepped out of their comfort zone and into the Zone with a simple desire to not only provide treatment for those in remote regions who may not otherwise have access to it, but also to connect with people. The younger members of the group found common ground through play by introducing American Football to eager little boys and calming the nerves of anxious little girls waiting for extractions. The older members of the group found common ground with parents and grandparents concerned for the health of their children and grandchildren. We were all connected by the simple concept of people helping people.

We got our butts kicked in a baseball game (too embarrassing to be detailed); we had  our hands squeezed by small children (too brave to be believed); we were treated to the simplicity that is the Bosawas (too beautiful to be described); and, we promised to return.”

You can contribute – Donate Now to support our projects in BOSAWAS. Read more about the Food in the Forestand School Construction projects here.