“Education & involvement with Change for Children has allowed me to dream big. I’m currently striving to reach goals far higher than anything I thought possible three years ago”


Alberta Council for Global Cooperation (ACGC) released it’s annual Top 30 under 30 publication that puts the spotlight on 30 youth from Alberta and around the globe who are making a difference in the world. Change for Children member Tony Zelaya is one of them. 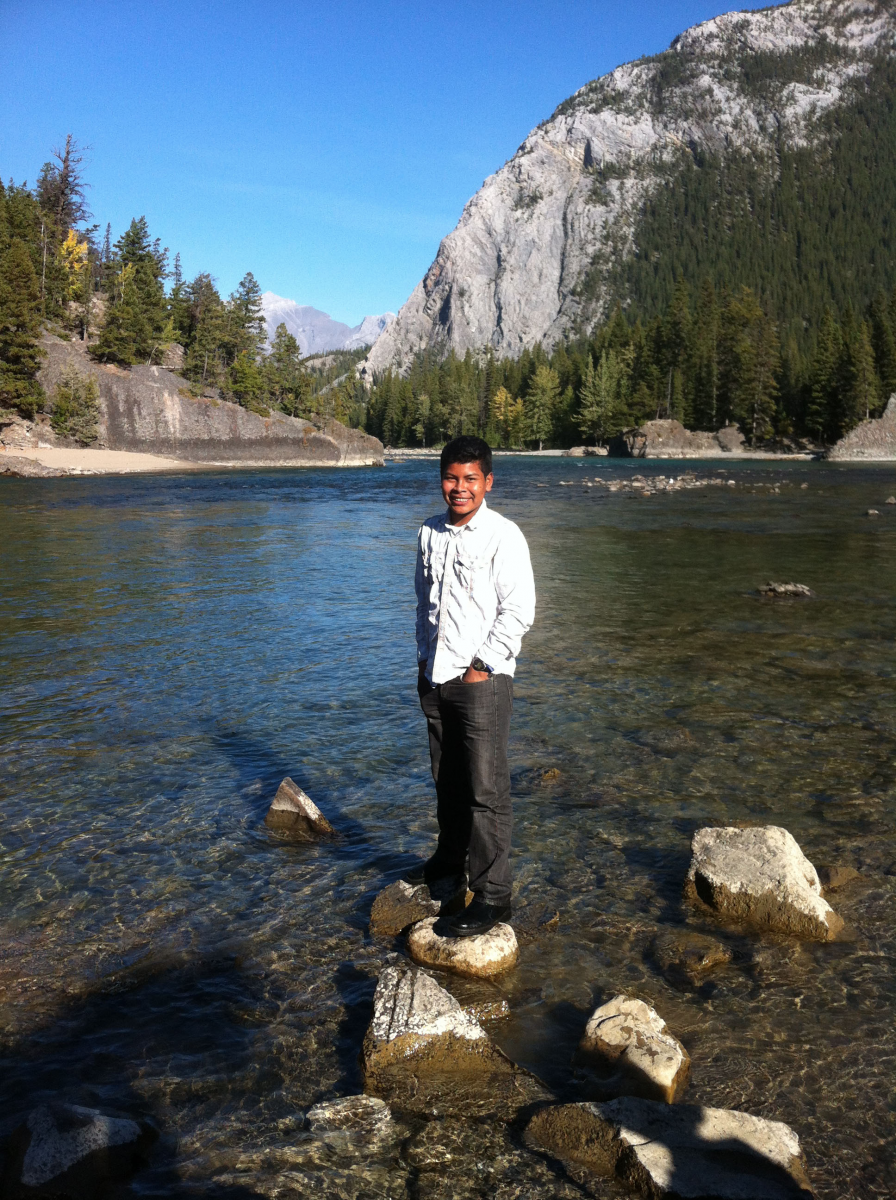 Tony Zelaya Lopez was only 12 years old when he left his Miskito indigenous jungle community of Tuburus in the BOSAWAS Biosphere Reserve in Northern Nicaragua to travel to Managua to continue his schooling. He arrived in the city with the dream to complete his high school education – a dream that remains unlikely for most Miskito children, who grow up in a marginalized region with little access to secondary education.

Before Alberta based NGO Change for Children began building secondary schools in the area, only a handful of students were able to continue education beyond grade 6; Today there are less than 20 Miskito students with University degrees from a population of over 10,000 in the now self-governed region. Attending school in Managua, Tony faced culture shock, discrimination from his classmates, and had to study extra hard to keep up in Spanish – a language second to his native tongue of Miskito. But his dream to succeed has always been greater than the odds against him. Over the last five years, Tony has not only gained the respect of his classmates, but he’s achieved the ‘Top Student’ award at his high school in the municipality of El Crucero – three years in a row! Now 17 years old, Tony is in grade twelve and will graduate from high school in December 2013. In 2014 he wants to begin his studies in civil engineering.

In September 2012, Tony toured Alberta schools with Change for Children sharing his story of struggle and triumph with over 3000 students. He longs to become one of the handful of his people with a University education and to use this education to help his people advance, govern themselves and become more self-reliant.

You can help too.

Support School Construction in BOSAWAS to ensure all Miskito have access to education.

Support agriculture and food security by contributing to the Food in the Forest project.