En route to the community of Tololar, our Change for Children delegation yields to trucks piled high with freshly cut sugar cane as we share the narrow space between sugar cane fields that masquerades as actual roads connecting rural communities to the highway. 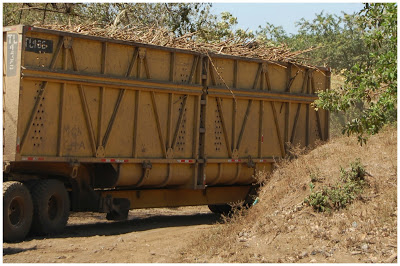 And while the bounty seems to be a plenty, so are the side effects of its harvest: Kidney disease – a common condition borne from drinking very little, working long hours cutting sugar cane, and sweating more water than is consumed. There are no water fountains, no garden hoses to drink from. And I have yet to see anyone standing around a water cooler. Or even a water cooler for that matter. 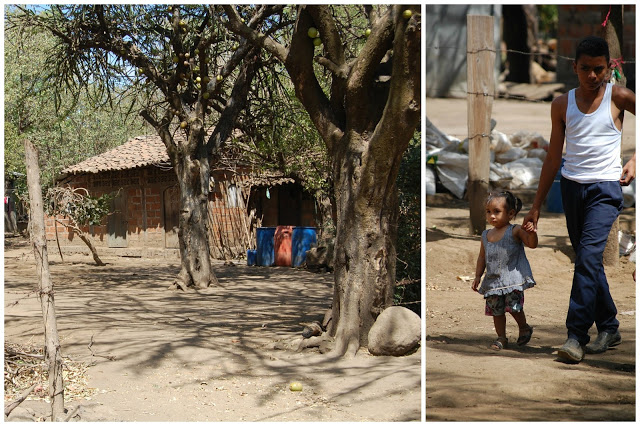 Water is scarce in Tololar. With access to water for one hour every two days, every drop is used, and water for thirst quenching while working the fields seems to garner low priority. 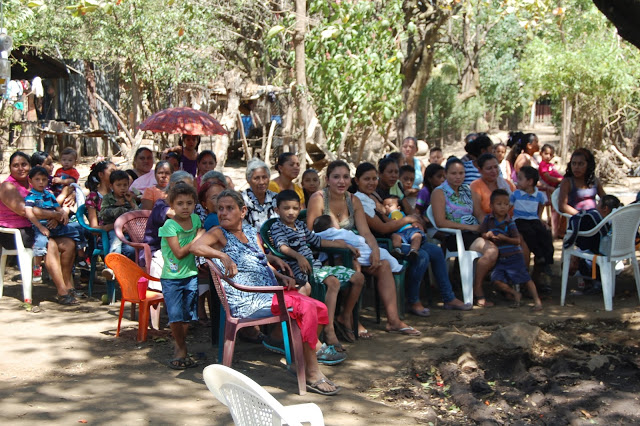 But, times they are a changing! The day we visit, the community is gathered around the not-so-mysterious water well-shaped structure cloaked in a purple sheet, awaiting its unveiling. The pump, financed by the community clearly committed to contributing what they can to the project, has just been installed the night before. 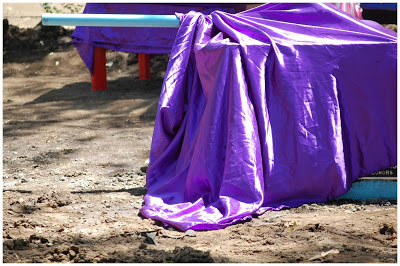 It is March. The man holding the mic (on loan from who-knows-where for the occasion) points to the purple mass and then to us and then back to the mass and then declares this to be “one of the first blessings of the year!” Dreams are coming true today, he assures before the mic is pulled from his hands and into those of the coordinator of the newly formed water committee anxiously standing by.  “Now we can shower three times per day!” she jests, and the crowd erupts in laughter.

A group of students is ushered to the front, and a poem, prepared especially for the day, is recited by wide-eyed children looking anxiously out at the group for approval and smiling with relief when it is received with resounding applause!

Formalities aside, it is time. 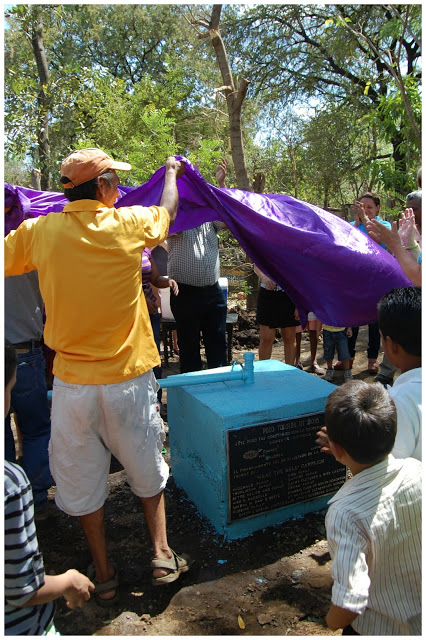 No sooner is the water well dis-robed than it is turned on to the delight of the kids waiting to splash around in its spray. For the first time. Ever! A line forms, and cupped fingers deliver handfuls of cool, clean water to thirsty bodies. I watch as a group of boys in hysterics take turns, over and over, literally dunking their entire selves into and out of a rain barrel. Bare feet begin to stomp, to dance really, gloriously in the mud! Simple pleasures. I smile. 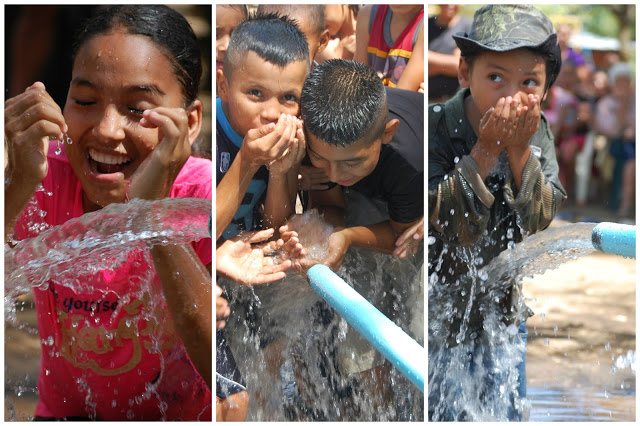 I have yet to attend another event that warranted an unveiling, a poetry recital, and a speech from the mayor, and that ended with barefoot dancing in the mud and the muck.  But I am hopeful there will be another one soon. Very soon!