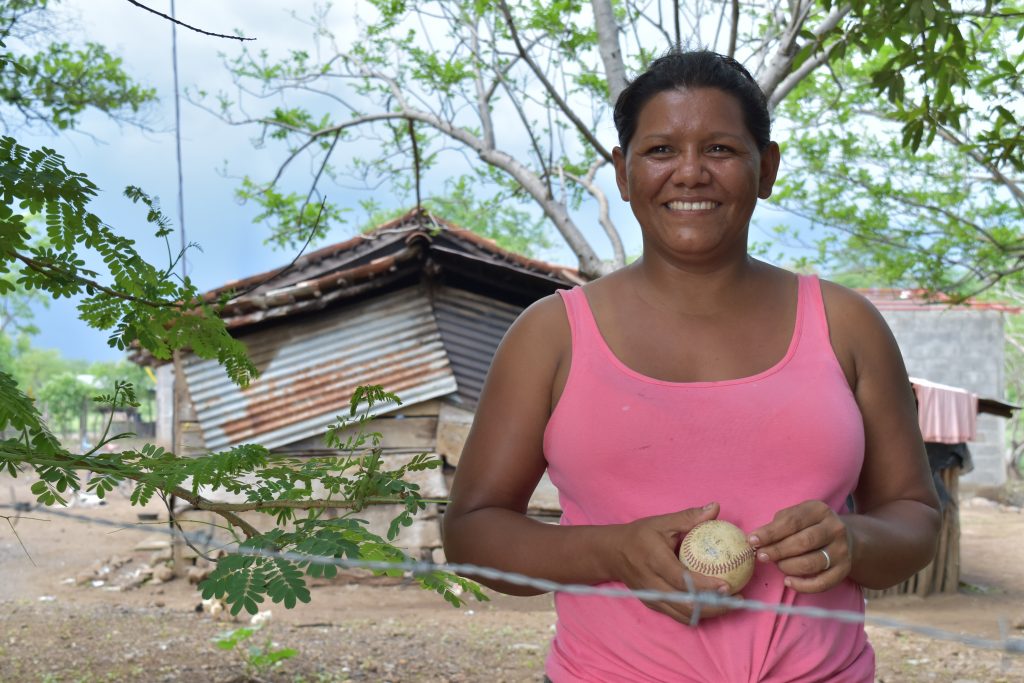 In Las Liras, Nicaragua, Isaurus smiles as we pass by her home, following the path that leads to the river that runs just along the outskirts of the small community. She doesn’t join the group of residents that guide our way, but she knows the path well. Everybody does. Trips back and forth to the river are a necessity. And although the residents here are perhaps not part of the 700 million people suffering from water scarcity, we learn that they are indeed part of the 2 billion people drinking unsafe water each and every day.

We reach the river, a turbulent milk chocolate flow. Young Yubelkis points out the small hole that has been dug on the banks. She reaches in and pulls out some loose sand, digging just a little deeper before water begins to fill the hole from the bottom up. The sand, it seems, provides a natural filter to filter out the sediment. This, I learn, is the first line of defence against the contaminated river water. Bowl by bowl, Yubelkis scoops up the sand-filtered water and fills a four-gallon pail. 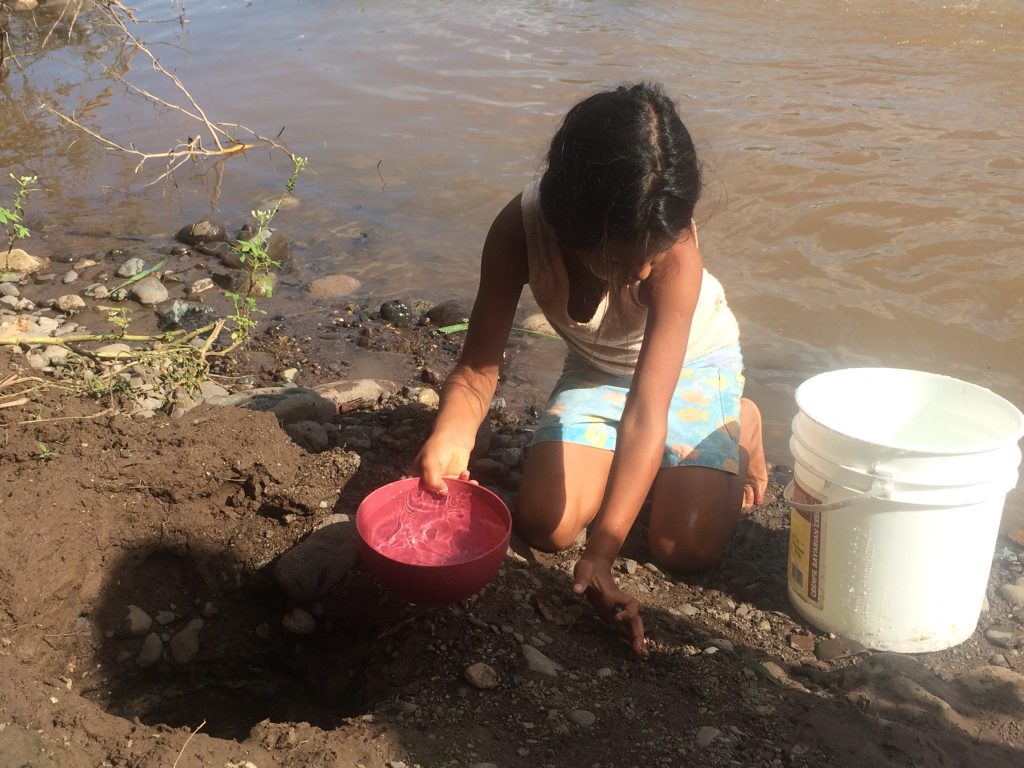 Yubelkis hands off the bucket to her mother, Zaida, and we make the return trip back up the path. Filtering the water through a rag, I learn, is the second line of defence. And though this second filtering process is certainly no match for the bacterial contamination that causes dysentery, typhoid, or worse, it has become part of the routine here. Boiling the water takes time and fuel, both of which are often at a premium. 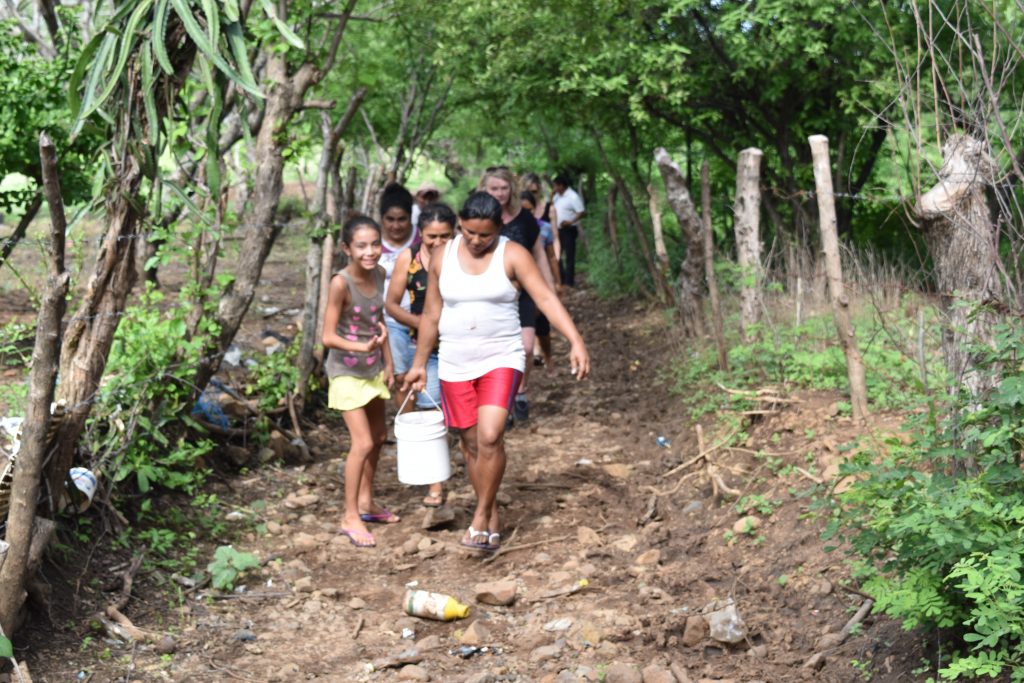 But, despite current challenges, this is a community united. One woman has volunteered her land upon which a community water well will be drilled. They have organized. They are ready. It is now only a matter of time. There are 150 families here – 800 people impacted. It can be tempting to consider the 2 billion in need and briefly feel defeat, subconsciously adding the word ‘only’ in front of 800 people impacted. But choosing the word ‘incredibly’ instead – incredibly 800 people impacted! – is definitely more fitting. This is not defeat. Because all those statistics, they aren’t just numbers. They are people.

And every single one of the 2 billion, of the 7 million, of the 800 – is a person who matters. Together, we are making an incredible impact! 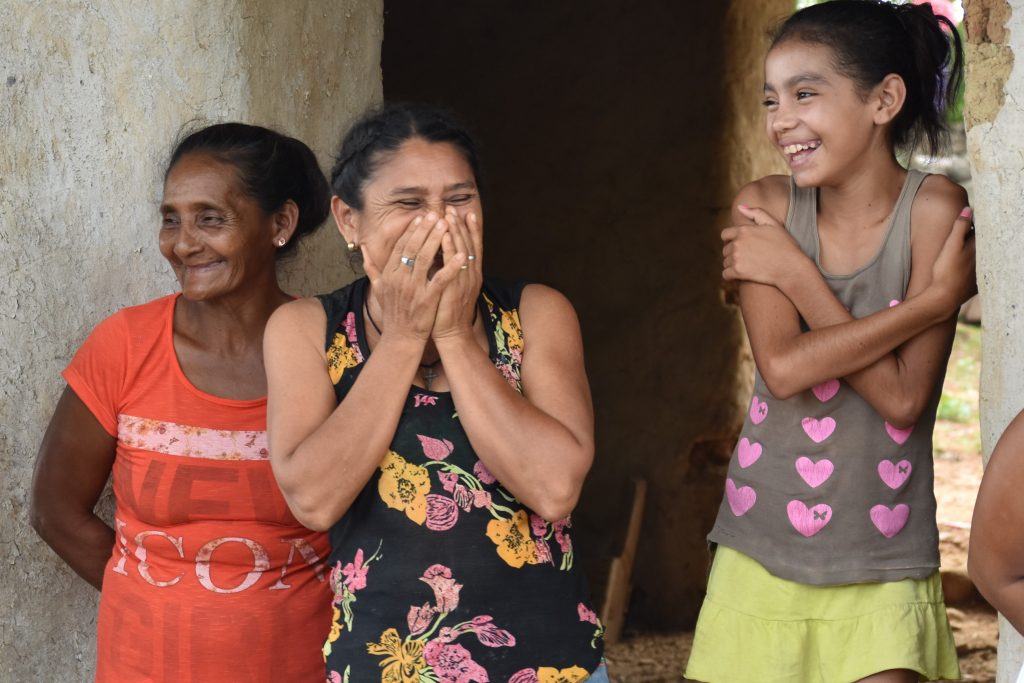