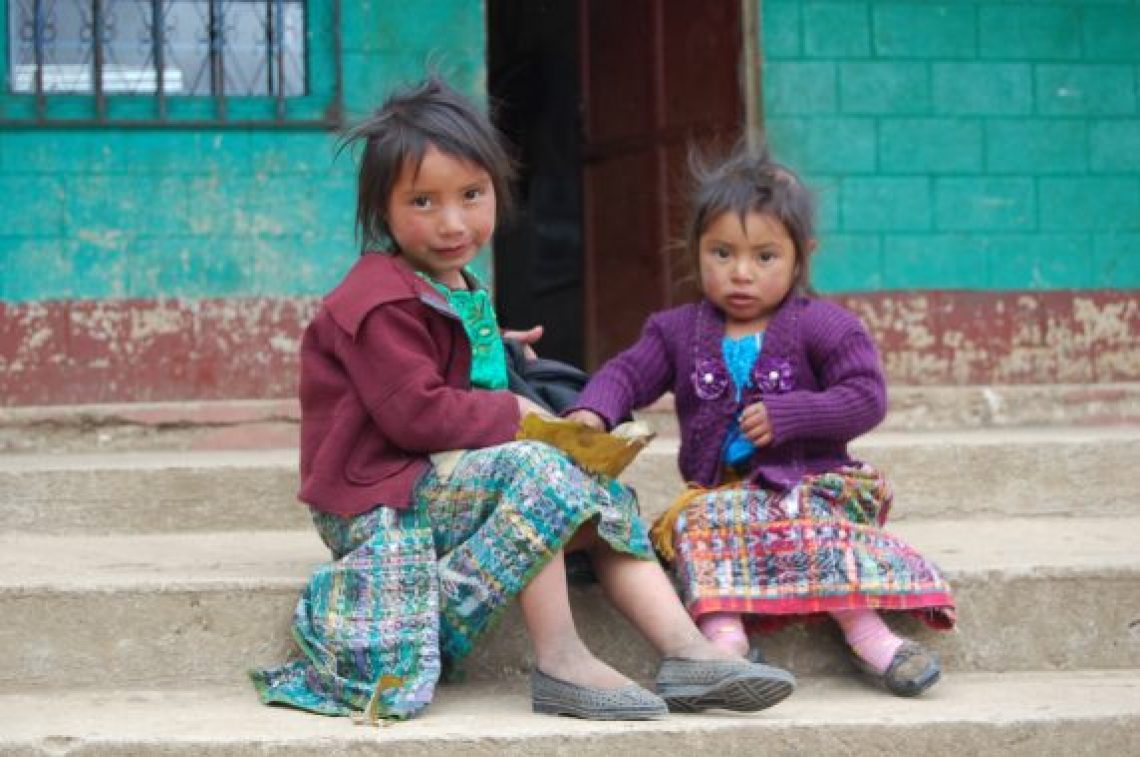 The Technology for Improved Education project, ongoing since January 2019, has been working in ten community schools to improve the quality of education through the distribution of 10 Mobile Learning Labs, each consisting of a digital library and a class set of 20 computer tablets. The project, culminating in an impact study comparing outcomes of the participating schools with control schools, is in its final stages. Since the school closures, which began in mid-March, project staff, teachers, and students alike are adapting to current realities.

Without internet access in most homes, the government is providing some educational content on television to serve students in urban centres. Most rural residents, however, without a television or even electric power, will rely on families and siblings to continue the learning in a decidedly more informal way. Our project team in Comitancillo is taking advantage of working from home by preparing new Maya-Mam language and cultural materials to be added to the digital libraries upon return to the classroom. Guatemala partner, AMMID, is also working to communicate clear information about the pandemic and healthy practices through radio campaigns, social media, and the local television. Classes are expected to resume later in May, but until then it is business un-usual in Guatemala’s highlands. 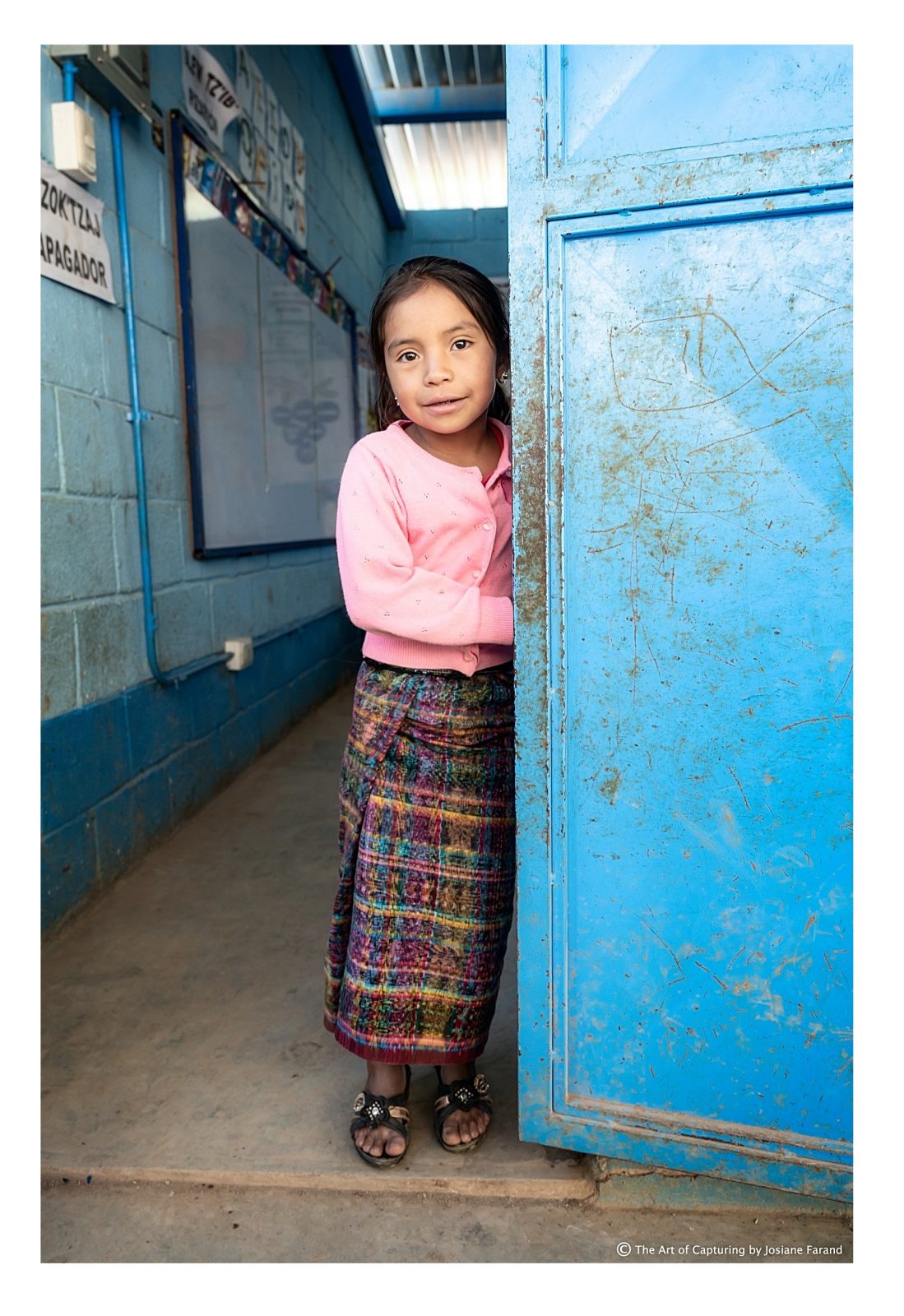 In The Field Central America and the Caribbean Guatemala