Incredibly, the indigenous peoples of BOSAWAS, currently struggling to recover from recent catastrophe, have suffered the effects of YET ANOTHER Hurricane – this time, one that passed directly through their territory. 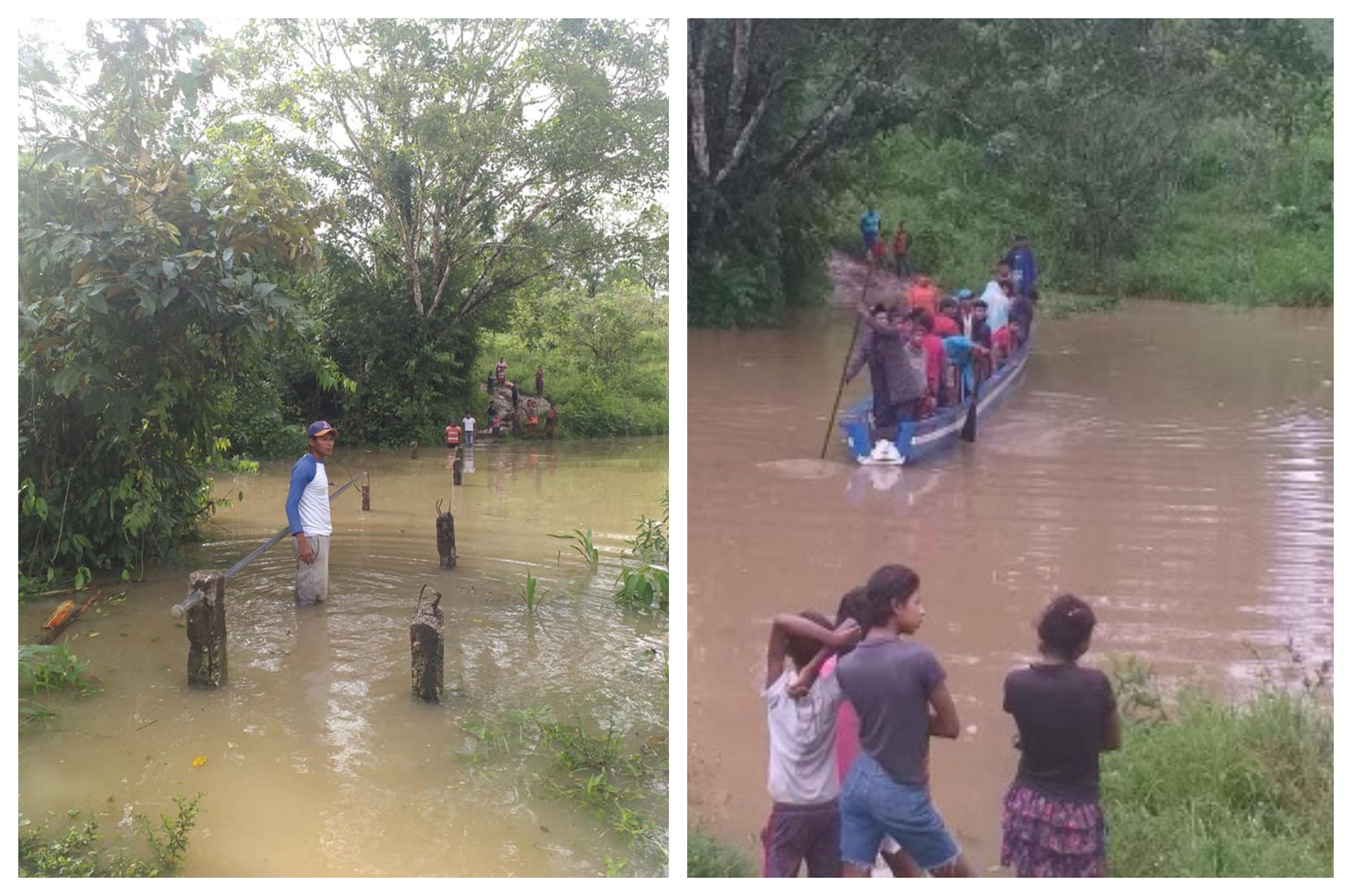 High winds have toppled trees and stripped roofs from homes, and with land still saturated from Eta’s rainfall less than two weeks ago, the sheer volume of rainfall compounded from both storms has caused unprecedented flooding, landslides, and crop losses.

With nowhere to go and fear of their houses collapsing under high winds, community members sought shelter under their houses. Those closer to the riverbank were evacuated to schools, like the Mark Chatenay memorial school built by Change for Children earlier this year in the village of Tuburus. 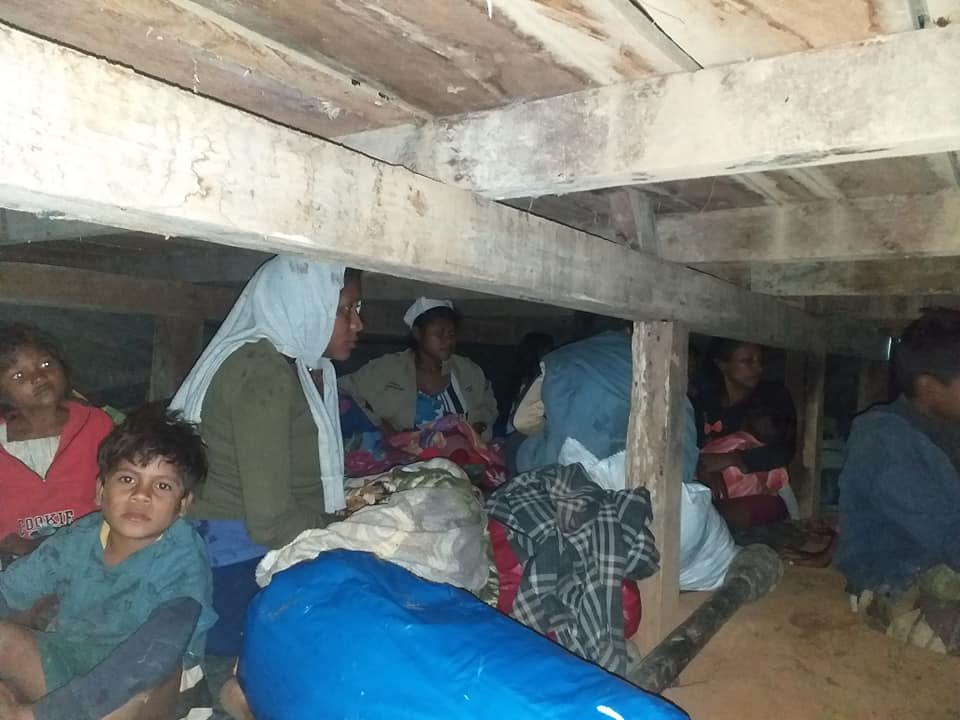 And while many homes were impacted, so was critical infrastructure. Residents of Pamkawas are without water until their water system, devastated by debris, can be restored (Photos below). 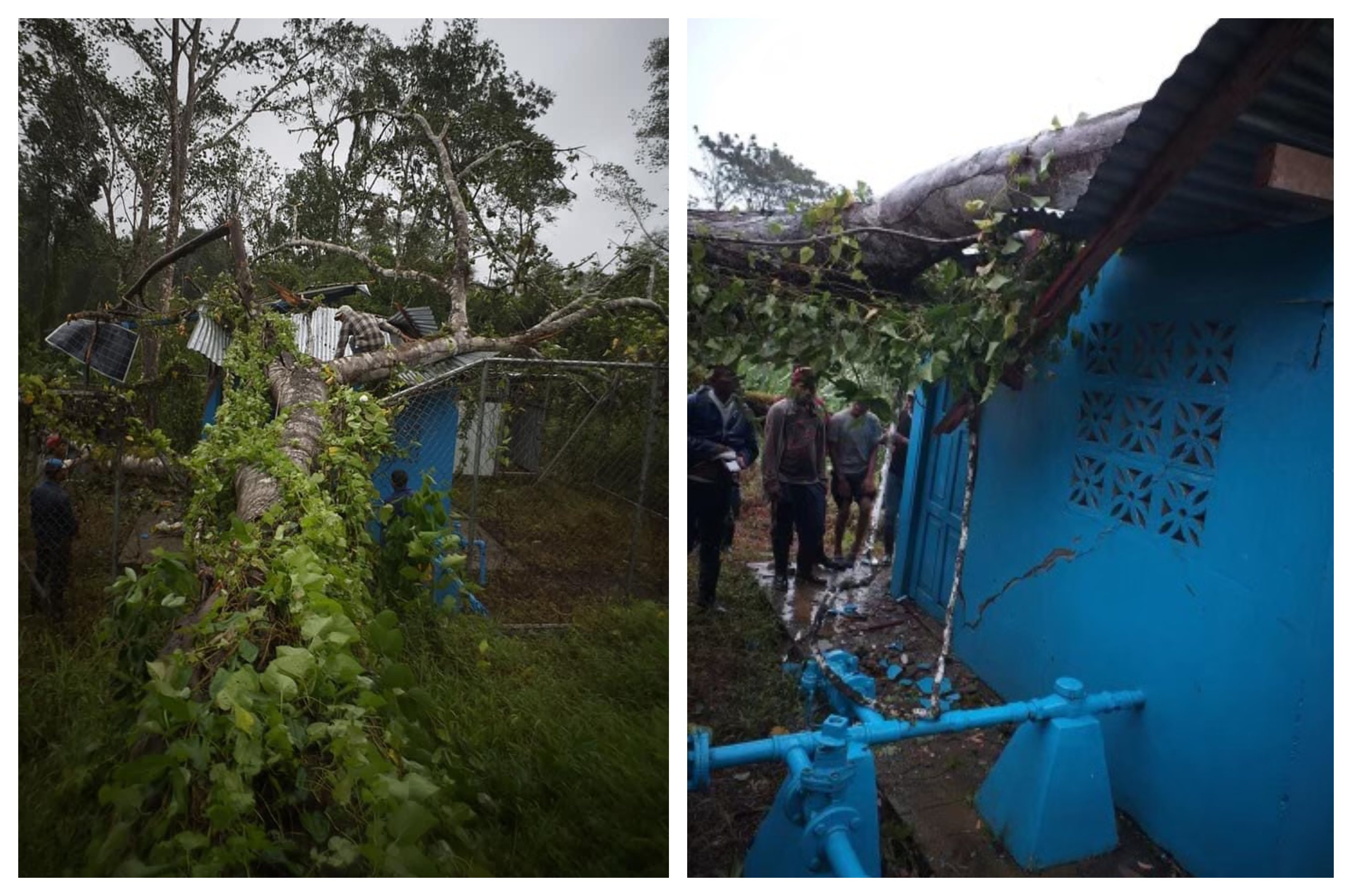 While officials are scrambling to offer relief in the wake of two back-to-back hurricanes greater than Category 4 (an unprecedented occurrence in Nicaragua), in the midst of a global pandemic, and in an area where it can be challenging to meet everyday needs even without the challenges of a disaster, the people of the BOSAWAS are facing uncertainty in the days ahead. 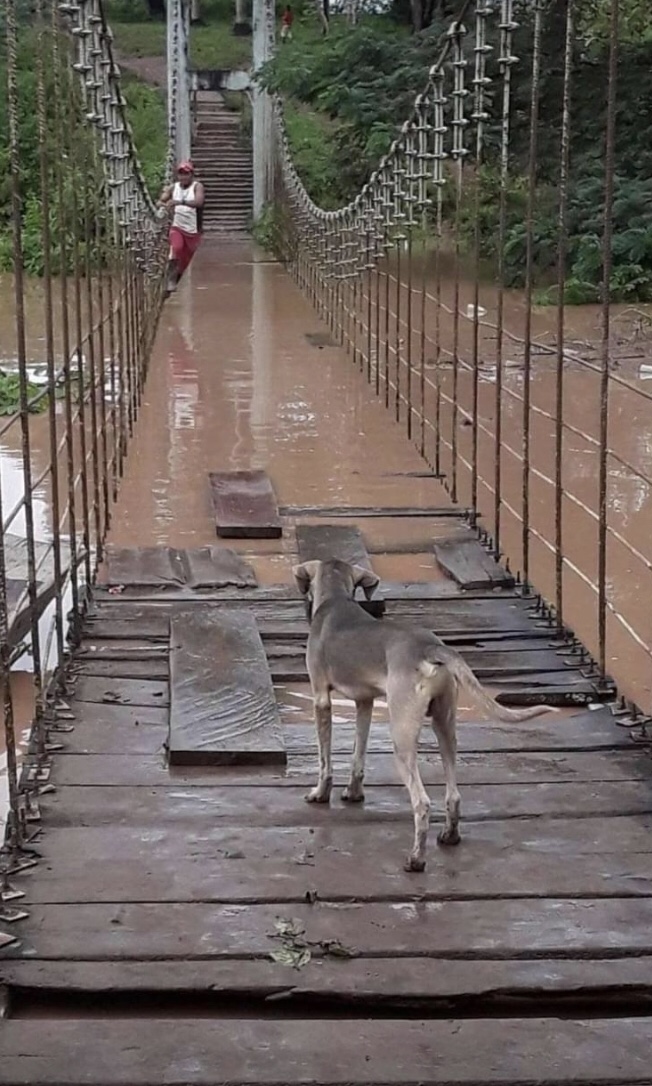 With the help of our generous CFC donors, the local BOSAWAS indigenous government was able to conduct a community-by-community assessment of the effects of Hurricane Eta and distribute the first round of relief supplies before Hurricane Iota hit. Now, the immediate need for food and water is even further amplified.

If you are in a position to help the relief effort, please visit: BOSAWAS Relief Fund
Thank you!