This week, we have been anxiously, nervously, obsessively, following Hurricane Eta, watching for updates, communicating with community facilitators working in Miskitu and Mayagna Indigenous communities that were located in its path, and holding our breath when communication was lost.

For more than 20 years, Change for Children has been working in the BOSAWAS, and while we were grateful to learn that the riverside communities were spared the full force of a hurricane, Eta passed through the area as a tropical storm leaving catastrophic damage to infrastructure and food supplies nonetheless. 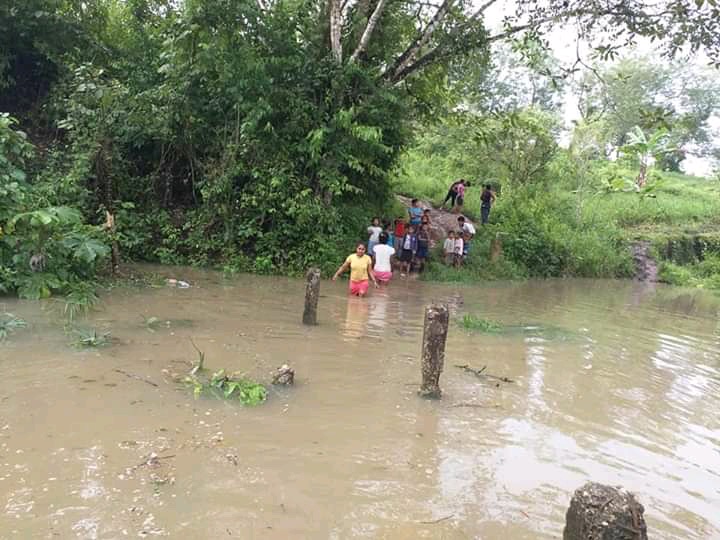 As the rains continue to fall and the river continues to rise, our amigos and amigas of the BOSAWAS are in our thoughts as they evacuate their homes, seeking higher ground. Many people are taking shelter in the cement infrastructure of the secondary schools and community centers that Change for Children has built over the past two decades, and others are erecting makeshift shelters on high ground to protect what little belongings and food stores could be salvaged. We are reminded that rivers have no borders, and we watch with worry as the Coco River continues to rise, fed by rivers all around the region that have overflowed their banks. 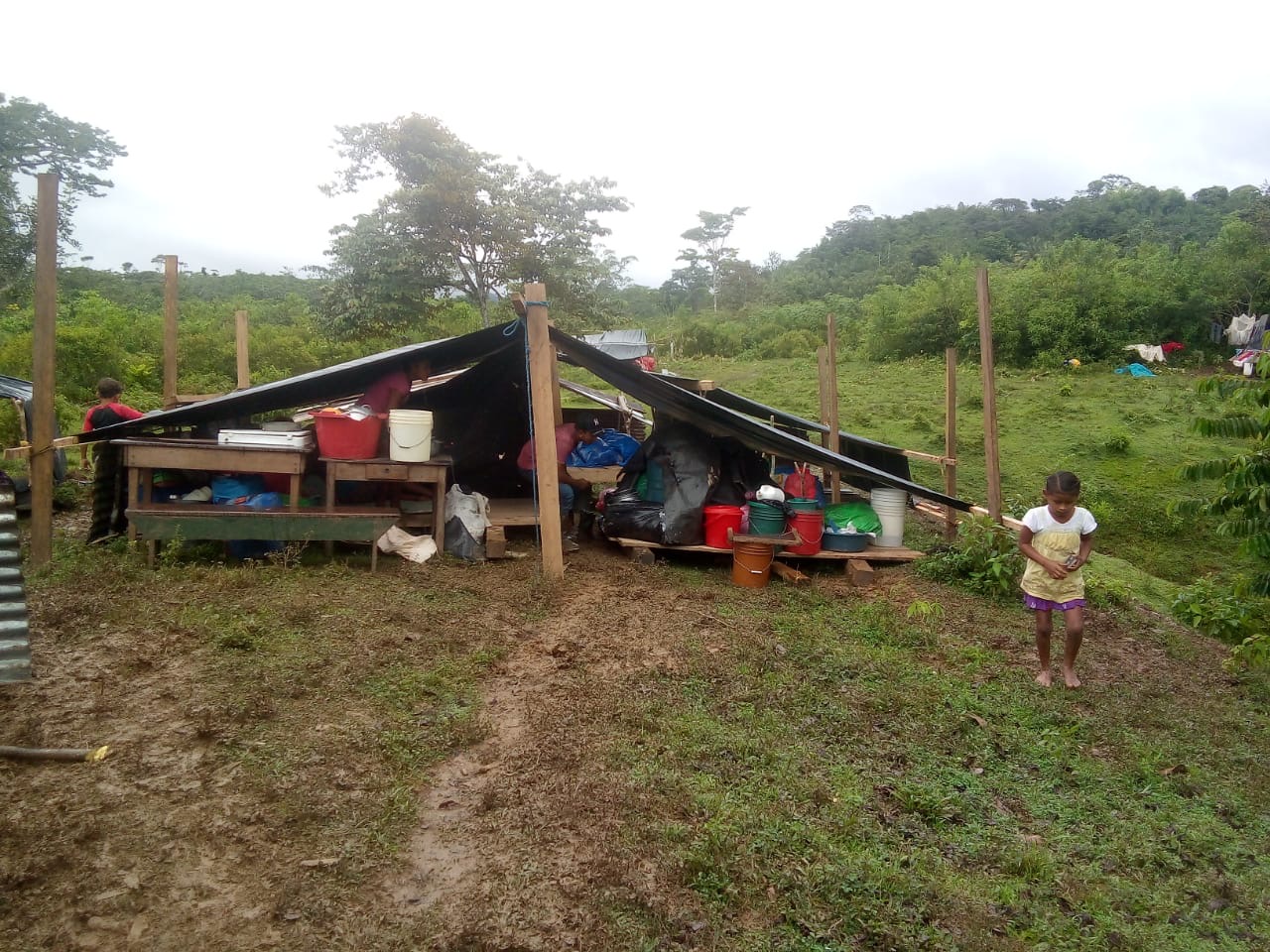 Eta is the 28th named storm of the 2020 Atlantic hurricane season, tying a record for the busiest season ever observed – and the season still has three weeks to go. Much of Central America, including Nicaragua, Honduras, and Guatemala, has suffered catastrophic flooding, mudslides, and torrential rains by one of the fiercest storms to hit the area in years. Change for Children stands in Solidarity with the thousands of people affected by Hurricane Eta.

We are grateful for the restored communication with our BOSAWAS community facilitators, and for the advantage of cell signal communication, which has only just arrived in this region in the last five years. The ability to communicate helps us to feel just a little closer as we receive photos and updates from those who, now more than ever, feel so very far away.

If you have traveled to the Bosawas with us, you likely remember a kind, older gentleman in Pamkawas named Raul (though if you’re like me, you remember him as San Popo). He and his family have been evacuated from their now-flooded riverside home, across the nearly-flooded bridge, and up the hill to the school built by 60milliongirls and Change for Children donors. Their immediate needs include sheets and blankets and food. And they are not alone. 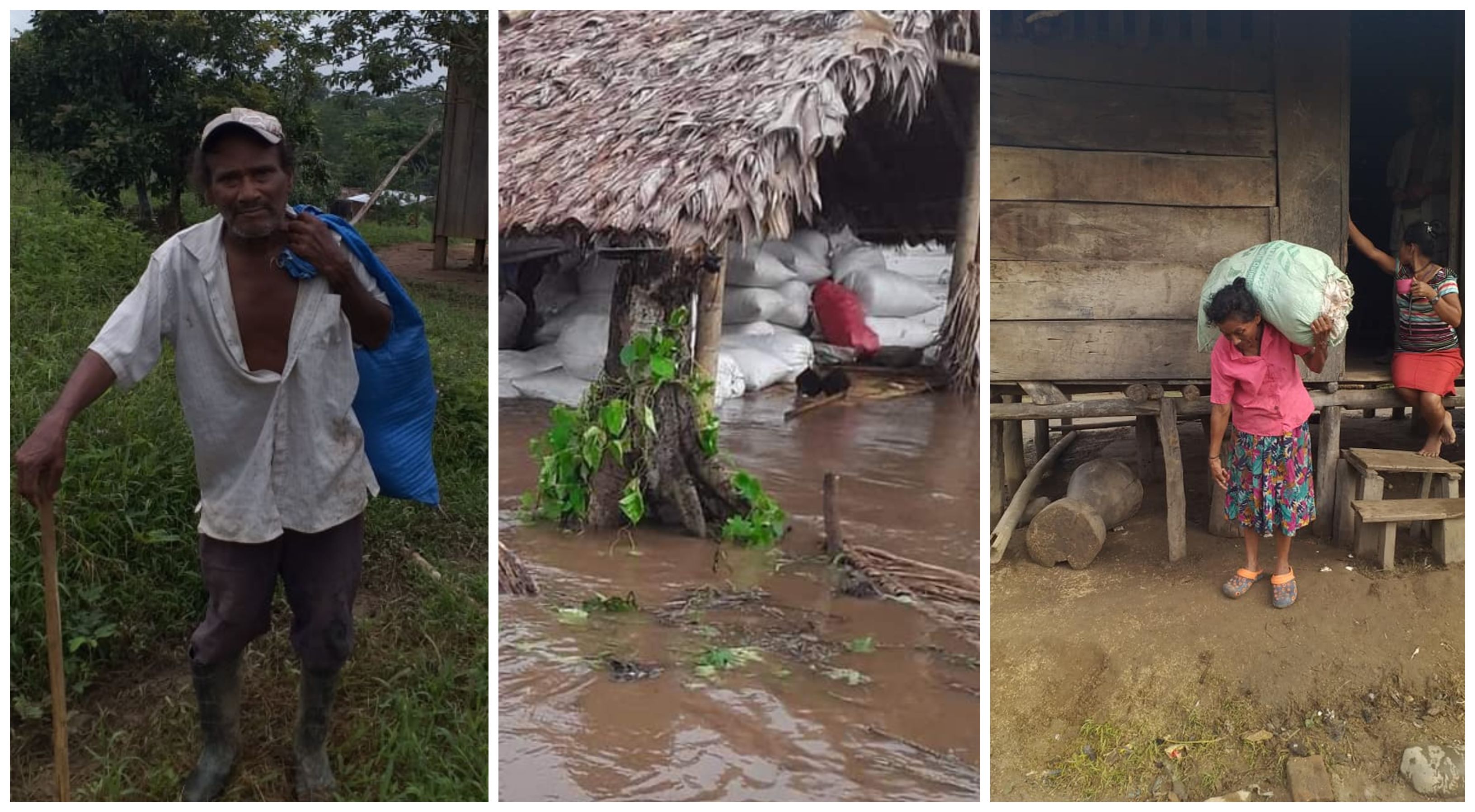 Though we are far away, we stand in solidarity with all those affected, and we continue to hold them close. In the wake of the destruction left by Tropical Storm Eta, indigenous communities on the banks of the Coco River will begin to salvage, to rebuild, and to restore what has been lost. Food supply, agriculture, and livelihoods will suffer significant impact. The road will be long. We will help carry the load.