It is 2013, and I am visiting the BOSAWAS, Nicaragua, for the first time. I scribble down phonetic abominations of Miskito words in my pocket notebook. I offer up my mispronounced efforts with my handshake, and I smile too big, proud of myself. I listen intently as conversations are had in this language—the Mother-Tongue of the Miskito people— that I do not understand. And then I notice that sometimes I do. I recognize a word here, an expression there. It is Spanish and even a little English.

And while some words have been colloquially adopted over the years, I also come to find out that some words just aren’t there. They have been lost. Forgotten. And while this is surely part evolutionary as societies co-mingle, it is also part tragedy. It is evidence of political, economic, and cultural pressures —overt or otherwise.

Miskito is the dominant language in a region historically characterized by three indigenous language groups: Miskito, Sumo languages, and Matagalpan (the Misumalpan languages). There are nearly 200,000 Miskito speakers in the North Caribbean Coast Autonomous Region of Nicaragua (and some in Honduras), but is losing ground. Sumo is endangered in most areas where it is found, and the Matagalpan languages are long extinct. 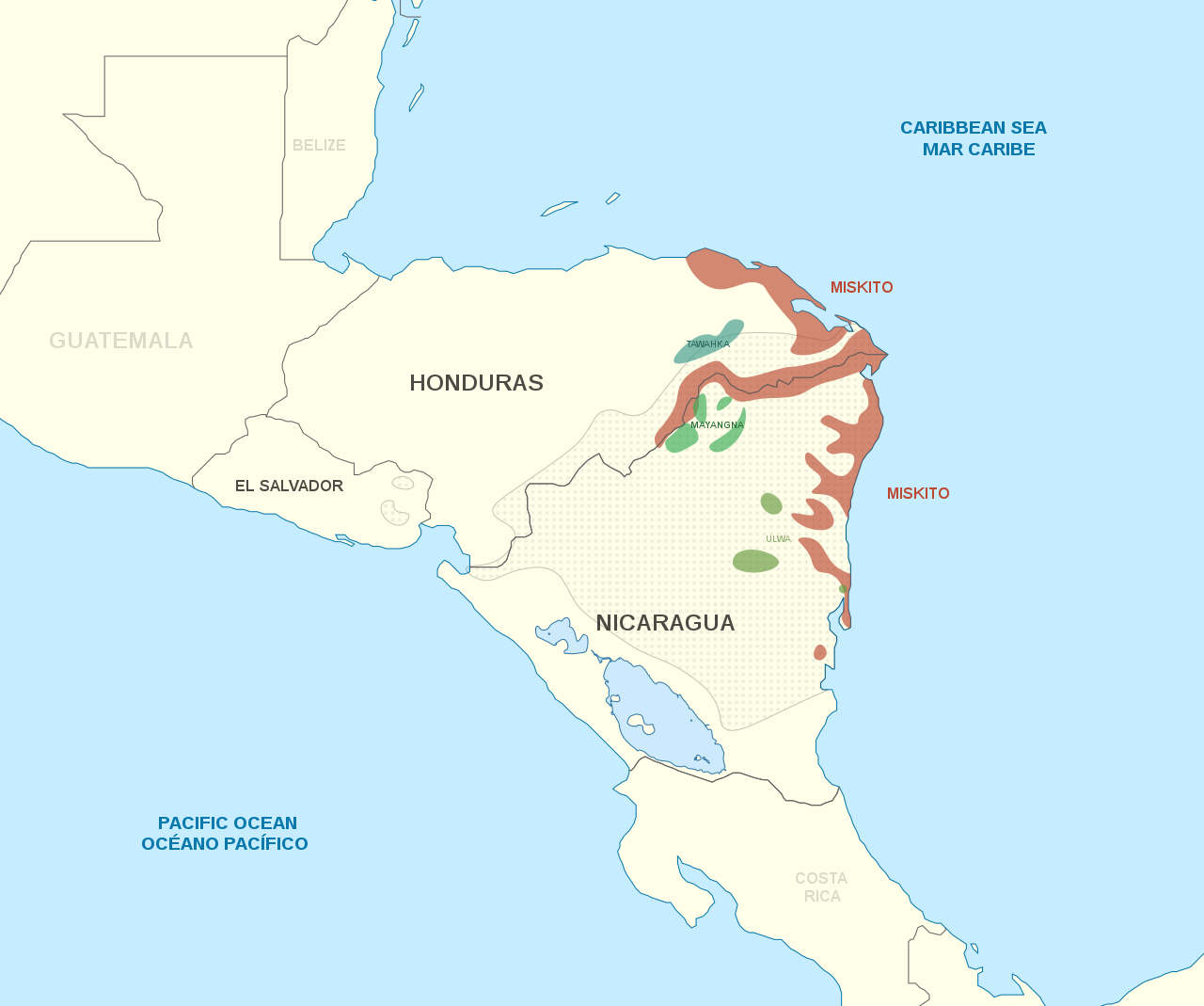 With over 6000 languages spoken in the world (43% of which are endangered), only a few hundred languages have genuinely been given a place in education systems and the public domain. Less than one hundred are used in the digital world.

Globally, 40% of the population does not have access to an education in a language they speak or understand. With growing understanding of its importance, particularly in early schooling, Change for Children is championing efforts to increase the accessibility of mother tongue-based multilingual education in the BOSAWAS, Nicaragua. And we have started by better equipping those who have the greatest influence on what new generations are learning — the teachers.

Professora Perez shares that while Miskito is her Mother Tongue, many words remain unknown to her, and she only recently learned the months of the year in Miskito through the resources on her school’s new digital library.

“The resources in Miskito that have been added to the library
are very useful to all of us. We have started to explore
and learn a lot of new words in our own language.

Before all this, we could teach using Miskito and Spanish,
but we were still missing deep and profound explanations of concepts in our own language.

That need has finally been given a solution.”

Technology by way of digital libraries and educational materials in the mother tongue of Miskito are now available in the four largest communities along the Rio Coco as a result of the first phase of this project  (with the support of the Fund for Innovation and Transformation). In partnership with 60 million girls, this project will expand into a second phase and into three new communities this spring. Digital dictionaries and resources allow adults to seek out vocabulary that is lacking in daily practice, and the children enjoy interacting with videos used to enhance the teaching of the Miskito language.

Preserving the tongue, the traditions, and the legacy of ancestors is a treasure in any culture and is critical in maintaining identity as indigenous peoples for the Miskito families in the Bosawas. 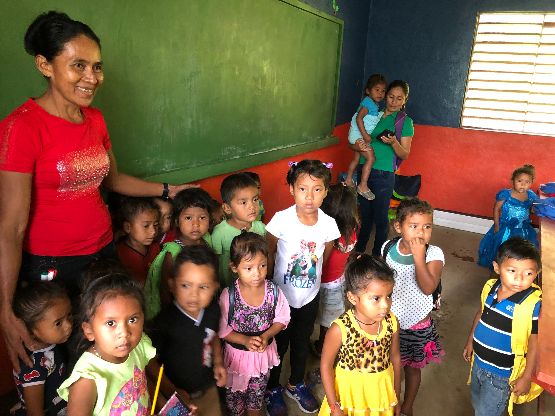