MOTHERS. Drying tears and kissing things better, sure. Working inside and outside the home to support their family’s financial, emotional, and physical well-being – you bet. Leading community movements, advocating equality, and shaping local governance, absolutely!

In the Indigenous communities in the BOSAWAS, women — often mothers — are usually the primary caregivers in the household, with roles that include child-rearing, cultivating crops, gathering food and medicines from the forest, and accessing clean water, to name but a few.

And while women wear many hats within the context of traditional gender-based division of labour and the triple role of women (productive, reproductive, and community service), the Indigenous Territorial Government which is responsible for serving the needs of the local population, is largely made up of male counsellors. Women are only occasionally consulted and community leaders often lack the knowledge and capacity to engage in gender-equitable participatory governance practices that meet the unique needs of women and girls, while also promoting sustainable well-being for all. 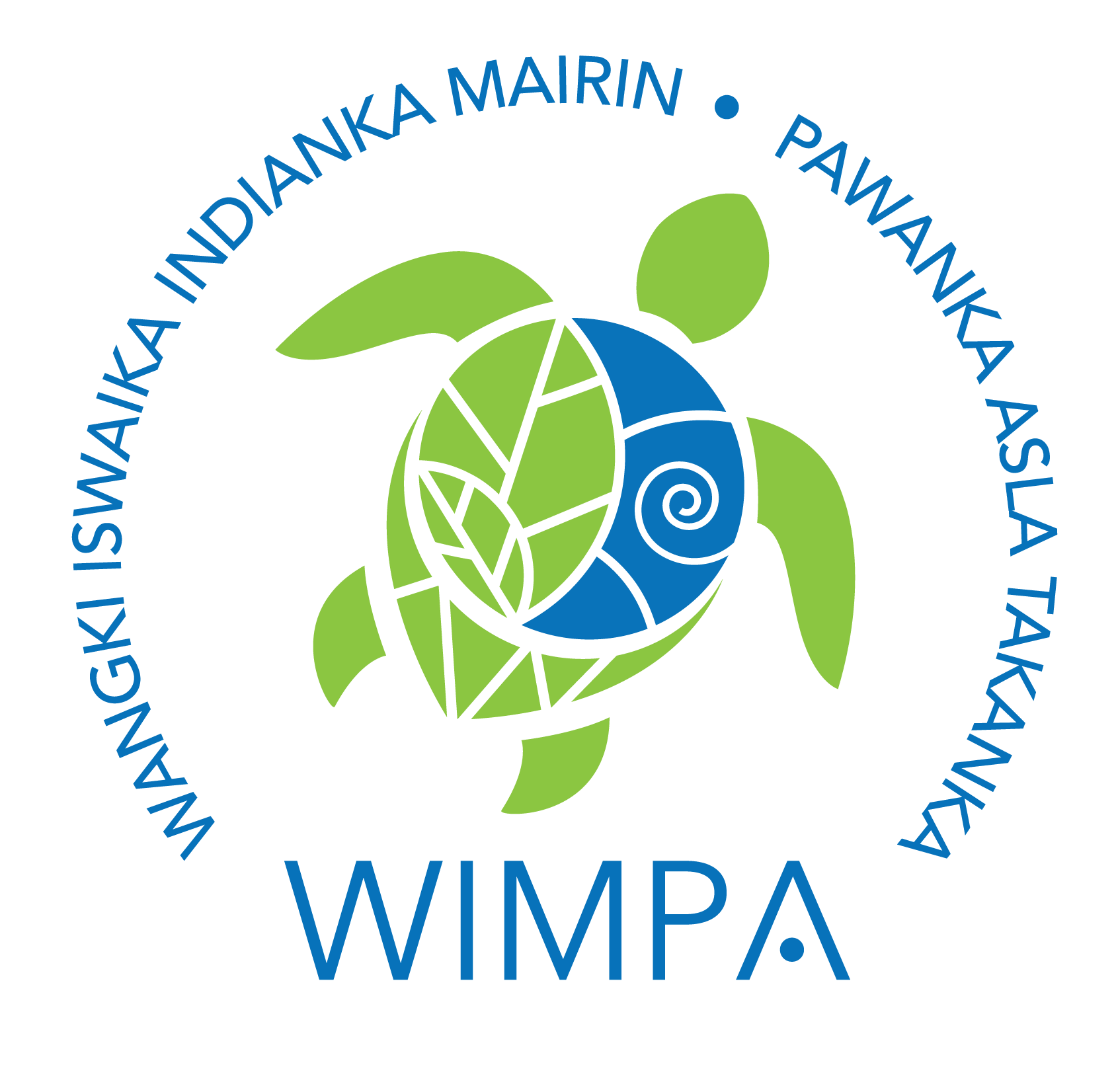 While WIMPA—the Miskito Indigenous Women’s Association—is the established women’s arm/branch within the Indigenous governance structure, it often lacks resources to meet, plan, and participate. In recognition of the triple role of women and the value of the female perspective in community planning and decision-making, Change for Children is partnering with WIMPA to improve the leadership capacity of indigenous women.

Later this month, after an 8-year hiatus due to lack of resources and funding, the ‘annual’ gathering of the WIMPA  in the MITK territory will take place with support from Change for Children. One hundred women from seven communities will gather in the central community of San Andres for two days. The gathering will feature guest-speakers from medicinal plant centres, Nicaraguan feminist and indigenous organizations, and climate change adaptations experts.

While the event will facilitate the articulation of a women’s agenda, continued partnership with and support of the WIMPA beyond the gathering aims to increase the diversity of experiences and perspectives shaping local governance on critical issues including climate change impacts and solutions in the BOSAWAS.

To all mothers out there, locally and globally, who are standing up for your kids on the playground, paving the way to gender equality through example, and using your voice to shape the world, your advocacy is invaluable. We see you. Triple roles and all.